Laura began piano lessons at age five and has never looked back. Her teachers have included Gwen Bauschka (Lareau), Eugenia O'Reilly, Sally O'Reilly, John Burkett, and at OBERLIN, she studied with Sedmara Rutstein. Laura opened her private piano studio in 1997, and each summer, she holds her own piano camp, the student-loved CampBrio!

Laura's life-time of experiences include 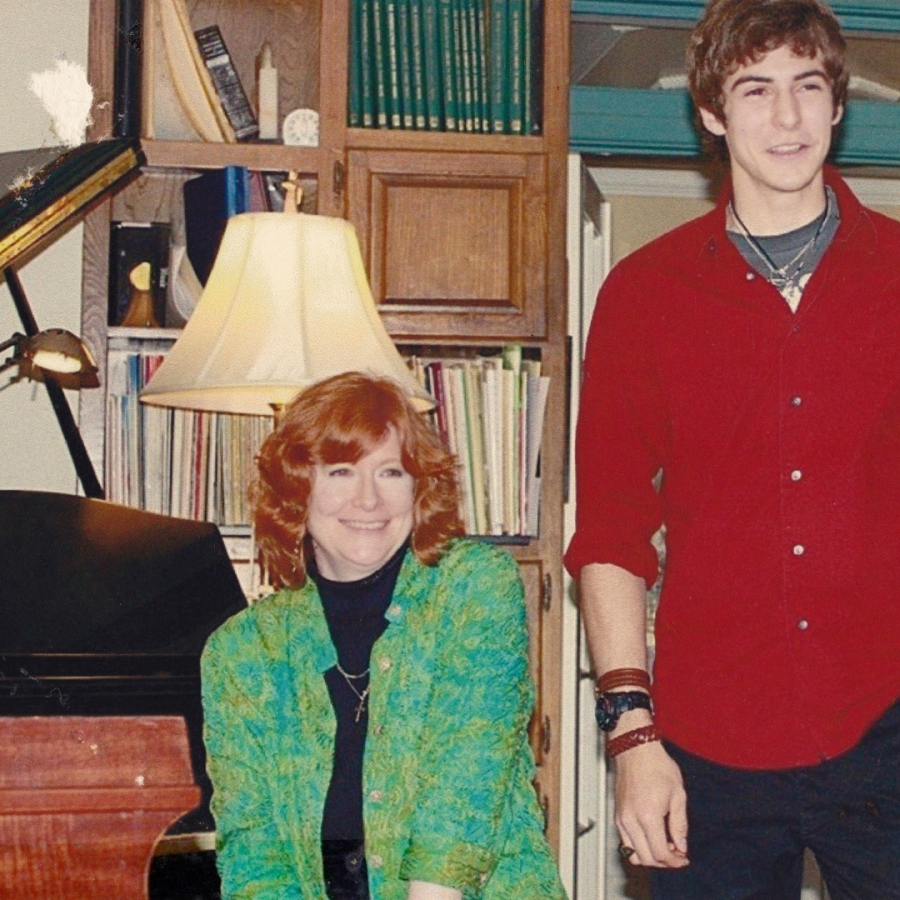 Laura grew up in the small university town of Commerce, Texas.  Her father was the chairman of the art department at the university for many years, and Laura was always surrounded by a wide variety of artists who were developing and experimenting with new ideas, entering and winning important art competitions, and changing the world with an explosion of creative activity.  It was an exciting time, and it had a profound effect on young Laura.

When Laura was five years old, a friend from the university offered piano lessons to Laura in exchange for some of her father's art work.  With her grandfather's piano now at home, the piano lessons began.  Everyone in her family is musical.  In his early years, her father played the clarinet.  Her brother Steve played the trumpet, sang, and now sings in his church choir. Her brother Marlon played the clarinet, and is now seriously developing his guitar skills.  Her brother Randy played the trombone, and her mother loved to sing.  Her grandfather played piano by ear, and could play anything after hearing it only once.  As she was growing up, Laura would hear classical music playing on the radio in her father's studio on the other side of the living room wall, and country and pop music in the rest of the house where her mother was busy doing her own daily activities.  Laura was exposed to and learned to love a wide variety of music.